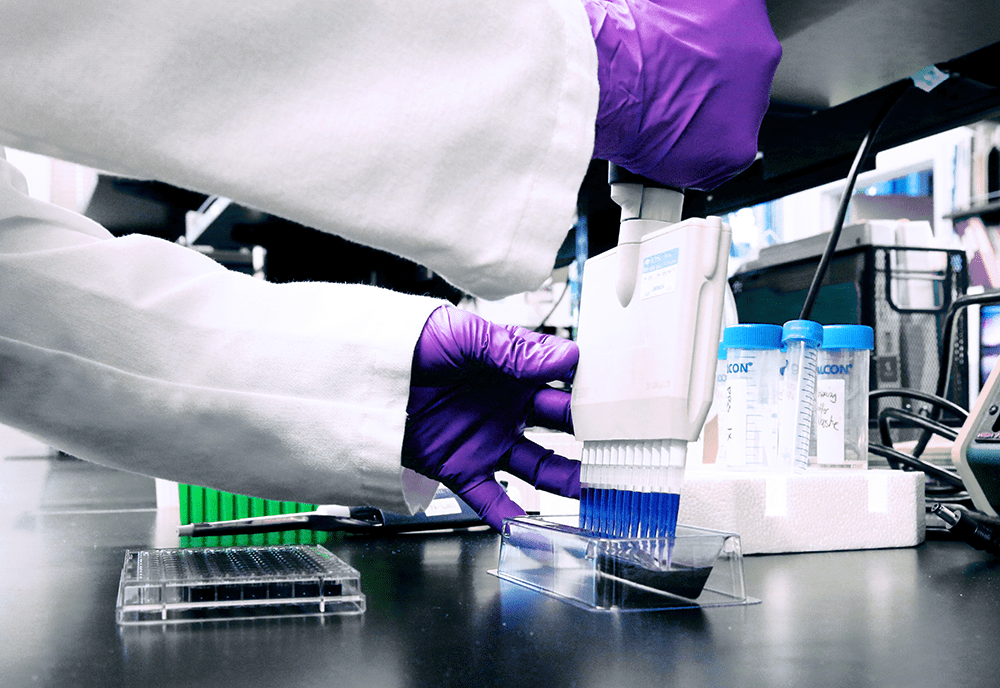 About the Disease / What is Merkel cell carcinoma?

What is Merkel cell carcinoma?

Merkel cell carcinoma (MCC) is a rare, aggressive skin cancer with roughly 2,000 new cases per year in the United States.

The number of cases of Merkel cell carcinoma Merkel cell carcinoma A skin cancer composed of cells that look microscopically similar to normal Merkel cells present in the skin. MCC was first described in 1972 and only in the 1990s was the CK20 antibody developed to make it easily identifiable by pathologists. Many doctors and patients are not aware of this cancer because of its recent description and relative rarity (~2,000 cases/year in the US--roughly 30 times less common than melanoma). About 40% of patients treated for MCC will experience a recurrence, making it far more aggressive than most other types of skin cancer, including melanoma. is increasing rapidly, having quadrupled in the past few decades to over 2,500 per year in the U.S. MCC is sometimes referred to as a neuroendocrine neuroendocrine Neuroendocrine refers to the type of cells that make up Merkel cell carcinoma. "Neuro-" means that these cells have some sensory function related to the nervous system, while "endocrine-" refers to hormonal types of cells. Merkel cells have both such features. carcinoma carcinoma Cancer that originates in the skin or in the tissues lining the gut and ducts. of the skin. MCC has the potential to be aggressive and appropriate management often should involve several types of therapy such as surgery, radiation, and sometimes systemic systemic Affecting the entire body. Compare to local. medications. Multidisciplinary evaluation of patients with this cancer cancer A term used to describe diseases in which abnormal cells continually divide without normal regulation. Cancerous cells may invade surrounding tissues and may spread to other regions of the body via blood and the lymphatic system. is critical to determine and carry out a proper treatment plan.

MCC arises from uncontrolled growth of cells in the skin that share some characteristics with normal Merkel cells of the skin (see What is a Merkel cell?). New immune therapies have the potential to greatly help some patients with this cancer. All MCC patients should receive prompt and appropriately customized care.

Merkel cell carcinoma is usually caused in part by an extremely common (typically harmless) virus that was discovered in 2008, the Merkel cell polyomavirus (see Causes of Merkel cell carcinoma). Another very important cause is extensive exposure to sunlight, possibly many years earlier, and typically in Caucasians with relatively light skin tone. About 80% of MCC cases are caused by the virus, with the remaining 20% being caused by very extensive damage by the sun.1 People who have significant, prolonged suppression of their immune system are at high risk of MCC, but over 90% of MCC patients have no known problem with their immune system.

MCC usually develops on sun-exposed skin as a firm, painless, flesh-colored to red-violet bump. The initial small bump tends to grow rapidly over weeks to months. Some images can be seen on our Clinical Photos page.

MCC primarily occurs on highly sun-exposed skin such as the head/neck and arms, but it can occur anywhere on the body, including sun-protected areas such as the buttock. Learn more about the symptoms and appearance of Merkel cell carcinoma.

Recent genetic studies have shown that Merkel cell carcinomas are caused either by mutations induced by sunlight or by the Merkel cell polyomavirus. Risk factors strongly associated with the development of MCC include fair skin, a history of extensive sun exposure, chronic immune suppression (kidney or heart transplantation or HIV), and over age 50.

Individuals over the age of 65 are far more likely to develop MCC. Fair skin and a history of extensive sun exposure also increase the chances. MCC is associated with weakened immune function, such as in patients with HIV or organ transplants. However, over 90% of people who get MCC have no known immune suppression.

Is MCC hereditary/are my children more likely to get MCC?

There are no data suggesting that MCC runs in families. However, in general people, with light skin are at risk for all types of skin cancers. In fact, there are no reported cases of MCC occurring in multiple members of one family. However, through our cohort of over 1000 patients and others who have contacted us directly, we are now aware of four separate families in which two closely related family members had MCC. We do not think this supports the notion that MCC risk particularly runs in families.

Where can MCC spread?

MCC can spread to other areas of the skin, the lymph nodes, or anywhere else in the body including the liver, bone, lung, and brain.

Mutational landscape of MCPyV-positive and MCPyV-negative Merkel cell carcinomas with implications for immunotherapy.

Merkel cell carcinoma (MCC) is a rare but highly aggressive cutaneous neuroendocrine carcinoma, associated with the Merkel cell polyomavirus (MCPyV) in 80% of cases. To define the genetic basis of MCCs, we performed exome sequencing of 49 MCCs. We show that MCPyV-negative MCCs have a high mutation b...

← What is a Merkel cell?